Home > Be BodySmart > Wellbeing tips > The skinny on Bikram yoga

The skinny on Bikram yoga

Bikram yoga is at the height of popularity with gyms and studios worldwide embracing this hot trend. As more people take it up as a way to boost energy, fitness and health it’s clear that this workout isn’t going to go away. The name comes from its creator – Bikram Choundry – an Indian man who began practising yoga at a young age and developed his own style later on with the help of his guru Bishnu Gosh.1

What makes this style unique is the series of 26 postures involved. Performed one after another, each posture prepares your body for the next movement. The point of difference though is that Bikram is also known as ‘hot’ yoga, which means all of these movements and postures are carried out in a superheated room to ensure you sweat more and stretch to the best of your ability.

The benefits of Bikram Yoga for women’s health may include improved flexibility, muscle tone and overall fitness. What may surprise you however, is the benefits of Bikram yoga for men’s health. This trend was highlighted in a recent story from The Telegraph in the UK, when Australia’s national rugby league team – The Kangaroos – visited a Bikram yoga studio after their opening match in the Rugby League World Cup in England. The team uses Bikram to improve their flexibility and warm down after a big game to help prevent injuries, according to the article.

If you’re going to give Bikram yoga a try, be sure to hydrate properly before a class so you don’t feel dizzy afterwards from dehydration. You can also speak to the instructor if you have any queries about the exercises. 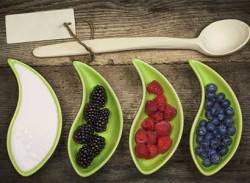 The role of antioxidants in the body

This occurs during normal metabolic processes as well as during exposure to chemicals in our...

How being vegan can affect your health

People who follow a vegan diet consume only plant foods and avoid all animal products including eggs, dairy and honey.... 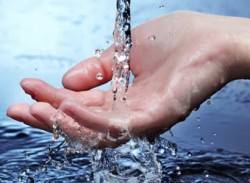 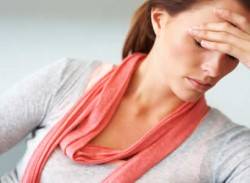 Stress – when your body goes into...