Home > Be BodySmart > Immunity and Wellbeing > Soft drinks and your health

Soft drinks and your health

Many people might think the groups most likely to consume fizzy drinks would be those not yet old enough to visit a casino, or at least, groups of 20-somethings. In new research released from Roy Morgan however, results show the trend away from the younger market and towards those a little more wizened in years.

Results of the study show those drinking fizzy have dropped off sharply in the under 35 age bracket, and that Australians aged 35-49 are now the most likely group to consume a soft drink in the average week.1

With the high levels of sugar in every glass of fizzy, this could be a real concern for both men’s health and women’s health. Sugar provides only short bursts of energy and is essentially empty calories, which means your body gains nothing from this drink in terms of nutrients, vitamins or minerals.

In the short time between when the same study was conducted in the 12 months leading up to June 2009 and that in June 2013, the consumption rate of fizzy drinks for Australians aged 14-25 and 25-34 declined by 9 per cent. Comparatively, the same statistics for the 35-49 year olds show consumption only dropped by 3 per cent over that time.1 In total, half of all Australians aged over 14 now consume one soft drink during a seven-day period – although this number has fallen from 56 per cent in 2009.1

Overall, Australians are doing well in improving their overall health by cutting down on the fizzy drinks, as recent falls in consumption equate to around 5 million fewer glasses of the sugary drink being drunk every week by those under the age of 35. 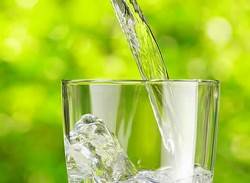 Maintaining a healthy weight or losing those niggling extra kilos could be as simple as making small everyday changes... 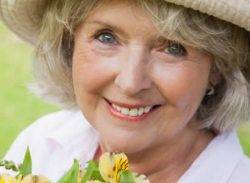 What is chromium and how can it help my health?

Chromium is an essential mineral that the body needs but only in trace amounts.... 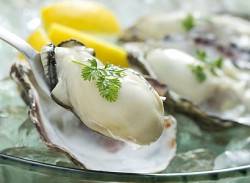 In search of a balanced diet, good health, and plenty of energy, many people look to their iron... 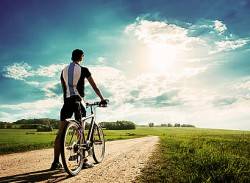 A guide to cycling

Before you get on the bicycle to start riding, there are a few essential steps you need to take to get off to a good...