Home > Be BodySmart > Immunity and Wellbeing

What is iron and why do we need it?

Iron is a mineral that’s a vital component of hundreds of proteins and enzymes needed for our bodies to function. Iron’s many roles include oxygen storage, and transport and energy production.

Iron is needed for the activation of a key enzyme known as aconitase. This enzyme is required for efficient energy production from the breakdown of food.

What happens if we don’t get enough iron?

When we don’t get enough iron, many parts of our bodies will be affected. Symptoms of insufficient iron intake may include general fatigue, muscle fatigue, headache, irritability, decreased general health and well-being, and reduced endurance capacity during exercise. Low iron intake may also affect immune system function.

How can I ensure my body gets the iron it needs?

Dietary iron has two main forms – haem and non‐haem. Sufficient iron can be obtained through the diet by consuming a variety of haem iron‐rich foods such as beef, lamb, chicken and fish.2 Non‐haem iron is found in plant‐based foods such as beans and lentils, but it isn’t as well absorbed as animal sources.2 However, non‐haem iron absorption can be enhanced by consuming vitamin C rich fruits and vegetables at the same meal, or at the same time. An iron supplement might be beneficial for those with greater iron needs such as pregnant and lactating women, or for those with inadequate iron intake such as some vegans and vegetarians.

A healthy body maintains an intricate balance of iron. If iron stores are high, the body will absorb less iron from the foods you eat. Conversely, if iron stores are low it will increase your ability to absorb it.2 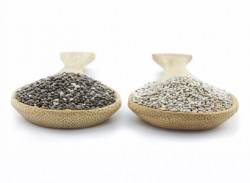 It originated in Central America where it was a staple food in the ancient Aztec... 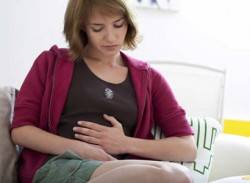 What can go wrong with digestion?

The digestive system is resilient and extremely hard‐working but sometimes things can go... 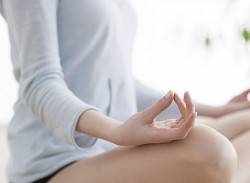 Sweating is an essential function as it helps maintain the proper body temperature by keeping it... 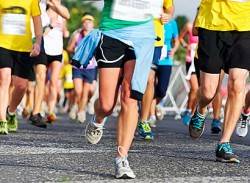 A beginner’s guide to completing a marathon

Making the decision to run your first marathon can be daunting. To help get you started we’ve put together some tips...