Iron is a mineral that’s essential for many important body functions including:

When iron levels are inadequate to perform these crucial functions it can result in a number of associated signs and symptoms such as:

People who are at risk of low iron include adolescents and pregnant women as they have increased iron requirements due to rapid growth and expanded blood volumes.3 Vegetarians and vegans are also at risk because iron from plants is less efficiently absorbed than that from animal sources.1 People who engage in intense regular exercise appear to have enhanced iron losses, which may increase their daily iron needs.1 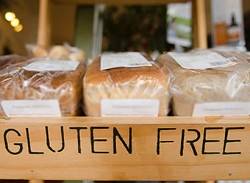 Gluten is a protein found in many grains, including wheat, rye, barley and... 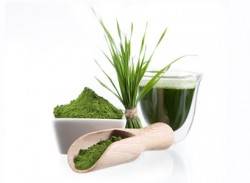 Benefits of superfoods for maintaining a healthy weight

Sustainable weight management is essentially about eating a balanced diet and keeping the body... 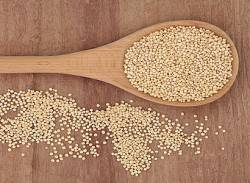 How being vegan can affect your health

People who follow a vegan diet consume only plant foods and avoid all animal products including eggs, dairy and honey.... 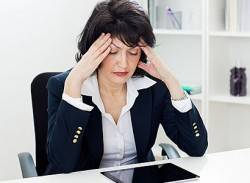 B vitamins and menopause

When a woman goes through menopause she will experience a lot of changes that may lead to a number of physical and...