Home > Be BodySmart > Energy & Performance > Your brain on exercise

Your brain on exercise

There are so many benefits to regular exercise; it’s important for a healthy heart, it helps us feel more energetic, and it helps to keep our weight in check. Exercise can also help us to stay mentally sharp.

Exercise affects our brain function in a number of ways:

If you experience frequent bouts of forgetfulness or want to maintain your brain power as you grow older, engage in 30 minutes of moderate‐intensity exercise such as brisk walking or cycling, around five days a week. Make it enjoyable; exercise with a friend, take it outdoors and vary your routine for added mental stimulation. In addition to exercise, you could try a natural supplement with the herb Ginkgo biloba, which enhances blood flow to the brain and improves mental alertness, memory and concentration in healthy people. 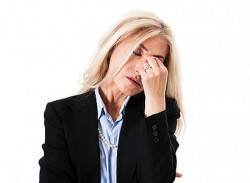 Most women reach menopause between the ages of 45 and 55 with the average age of onset being... 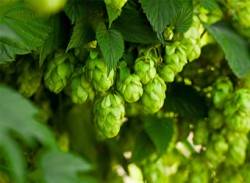 Hops has a mild sedative and calming action and may help to relieve insomnia and reduce the effects of mild anxiety.... 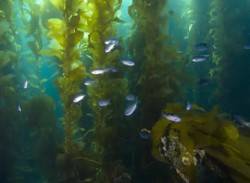 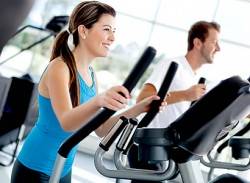 Three ways to increase your energy

As the festive season approaches, many people will feel the strain and may suffer from lower than usual energy levels...