Nature’s Own™ Liver Tonic contains milk thistle (Silybum marianum), a herb recognised for its effects on liver health and function. According to traditional use and modern research, milk thistle may support this important organ by:

Nature’s Own™ Liver Tonic tablets contain Milk Thistle standardized extract equivalent to 7000mg of dry fruit and 76mg of flavanolignans calculated as Silybin, per tablet. Silybin is believed to be responsible for many of milk thistle’s properties.

Who might benefit from taking Nature’s Own™ Liver Tonic?

Nature’s Own™ Liver Tonic with milk thistle may be suitable for those who wish to take a hepatoprotective herb, which supports regenerations and detoxification of the liver and enhances liver function. It may be especially beneficial as part of a detoxification program. By enhancing liver activities, including the production of bile, Liver Tonic may also be suitable for people having trouble digesting fatty foods.

Always read the label. Follow the directions for use. 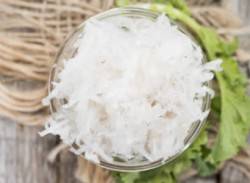 Benefits of Horseradish for immunity

Horseradish belongs to the Brassicaceae family, as does broccoli, cabbage, mustard, and... 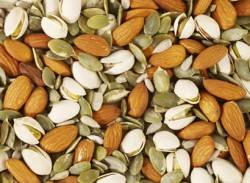 Folic acid is an essential nutrient that’s part of the vitamin B... 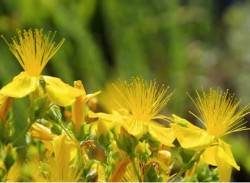 St John’s Wort (Hypericum perforatum) is a herb that has been traditionally used for a wide range of... 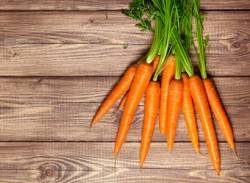 Vitamin A, also known as retinol, is an essential nutrient that comes from eggs, meat and...